And I recall a door, a big long room,
I'll not tell which room,
I remember a deep blue rug,
but I can't say which rug.
A girl took down a book of poems,
not to say which book of poems,
And as she read I laid my head,
and I can't tell which head,
Down in her lap, and I can mention which lap

My seaman buddy and girl moved off
after a couple of pages and there I was,
All night long, laying and listening
and forgetting the poems.
And as well as I could recall,
or my seaman buddy could recollect,
My girl had told us that she was a niece
of Walt Whitman, but not which niece,
And it takes a night and a girl
and a book of this kind
A long long time to find its way back 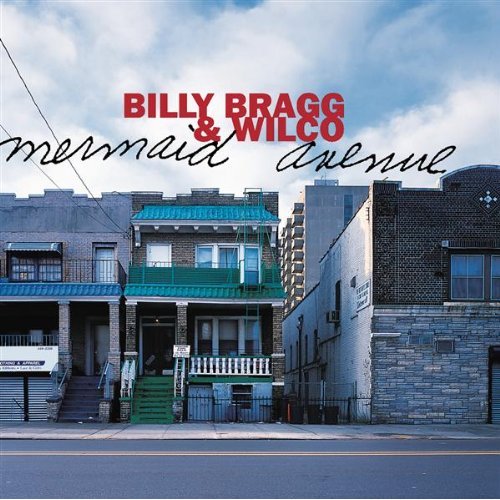 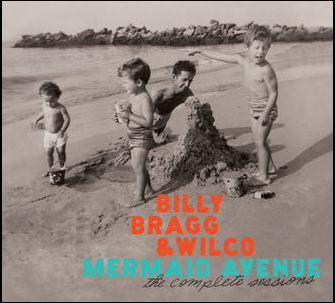